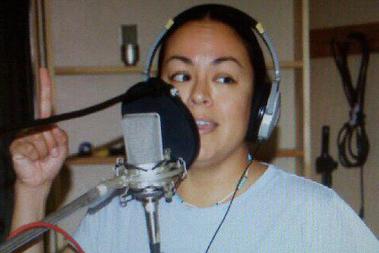 I am a third generation singer, my Grandfather sang and played guitar throughout his life.  My Father and my Uncles were in a band called the Chancellors from Alamogordo, New Mexico.  My father formed his own band, Anthony and the NiteLiters, who have been performing in Las Cruces, New Mexico for the last fifteen years.  I am a product of my families rich musical heritage here in New Mexico.

Aside from the National Anthem I also sing Country, Pop, R&B, and have released several music CD's including a Spanish CD that had the song Crei on it which was a nominee at the 2015 New Mexico Music Awards.

I have also written a song titled "22" that brings awareness to the 22 veterans that take their life everyday. You can purchase my song "22" on Amazon Music, Spotify and iTunes. All proceeds from my song will go to Mission22 and The Aaron Gifford Foundation which both bring awareness to veteran suicide. You can also see the video for this song on YouTube.